Education is compulsory in Spain from 6 to 16, and schools in Spain are increasingly considered to be of a better standard than those in many other European countries (including the UK) with fewer discipline problems. Here’s a quick guide to the options and how they work. 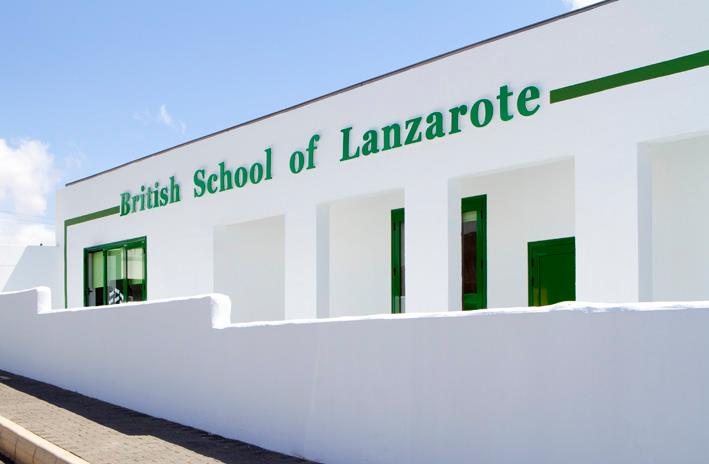 The most popular choice for expats, with several in the area to choose from. Some teach exclusively in English, others in English and Spanish. Most are members of the National Association of British Schools in Lanzarote(NABSS). British schools usually follow the UK curriculum and offer GCSEs, A/S and A levels. Many also now offer the internationally- recognised International Baccalaureate diploma as an alternative to A levels. Class sizes are small and the atmosphere is relaxed. international schools are fee paying. Fees vary from school to school.

Spanish state education is open to all EU citizens and is free from pre-school to 18. You’ll be expected to pay for books, stationery and extra-curricular activities. Villages and suburbs have their own nursery and primary schools, but secondary schools have a larger catchment area.

The catchment area is all-important – if you’re set on a particular school, make sure you look for a home in the right area. Around 30% of Spain’s school children go to a private school. These are fee paying and offer a lower student/teacher ratio than state schools.

Students can down one of two routes (as long as they have their certificate to show they have completed their ESO):

The upper level of secondary education prepares students for university. Alternatively, they can opt for vocational training which begins with general training for the workplace and the moves into specialist areas and work experience placements.

Applicants for Spanish universities are expected to complete the Selectividad entrance exam in their final year of secondary school. Once accepted at a university students study for three years and gain either a licencia (in academic subjects) or a diploma in vocational or technical subjects. University graduates can then go on to do further study for the the equivalent of an MA or PhD.

Pre-school Education (0-6 years)
A good way to integrate your children (and yourself into the Spanish-speaking community. Pre-school education (Educacion Infantil) is divided into two 3-year stages (0-3 years and 3-6 years). Pre-school education is not compulsory but is free during the second stage (3-6 years) in state-funded schools. There is also a range of nurseries, both state-funded and private, some run by expats.

This consists of two stages: 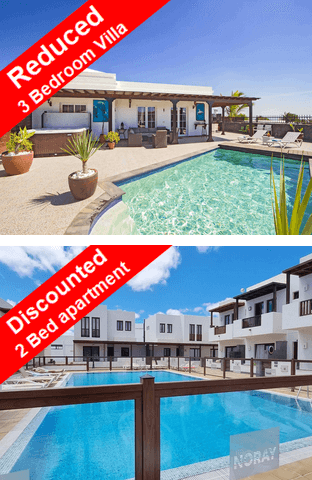 Be the first to receive the latest property bargains as they arrive in...SAVE €€€